This recipe might take a little time, but it’s always a hit. I’ve been told that there is no recipe just like this one passed down from my great-grandmother, who was an excellent cook born and raised in Greece.

Mix the spinach, leek mixture, and cottage cheese together in a large bowl. Add the eggs and stir until well combined. Add the feta cheese.

Roll out your phyllo dough and cover it with a slightly damp cloth to keep it from drying out. In a sprayed 9 inch by 13 inch baking pan, put one phyllo layer. Brush with butter. Cover with another phyllo layer. Repeat this three times to form your base.
Cover the phyllo layer (you should have five sheets used by now) with a thin layer of the spinach mixture. Cover with another sheet of phyllo, brush with butter, and top with an additional sheet of phyllo. Repeat the spinach layer and phyllo layers until you run out of spinach.

Cover the final spinach layer with phyllo, brush it with butter, and top with another sheet of phyllo. Repeat this a few times, using the rest of your phyllo dough. Top the last sheet with butter.

Bake in a 375 degree oven for an hour or until the top is golden brown.

You can also make individual triangle packages if you like instead of a big spanakopita. 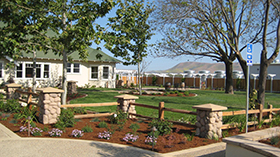 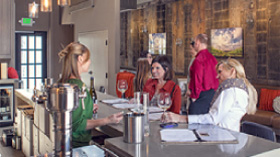